Recently there was a discussion that the Chinese smartphone maker Xiaomi is going to launch a rebranded version of the Mi CC9 smartphone launched earlier this year, which has been named Mi 9 Lite. At the same time, according to the information given on the Mi Forum page, the company has confirmed that the Mi 9 Lite smartphone will be launched in Spain on 16 September.

Earlier, the company has launched Mi 9, Mi 9T and Mi 9T Pro smartphones in many markets and now Mi 9 Lite will also be launched in this series. It is said to be a re-branded version of the Mi CC9 smartphone, which the company launched in China in two storage variants. Although the specifications of the Mi 9 Lite have not been officially revealed yet, it is being speculated that its features will be very similar to the Mi CC9. 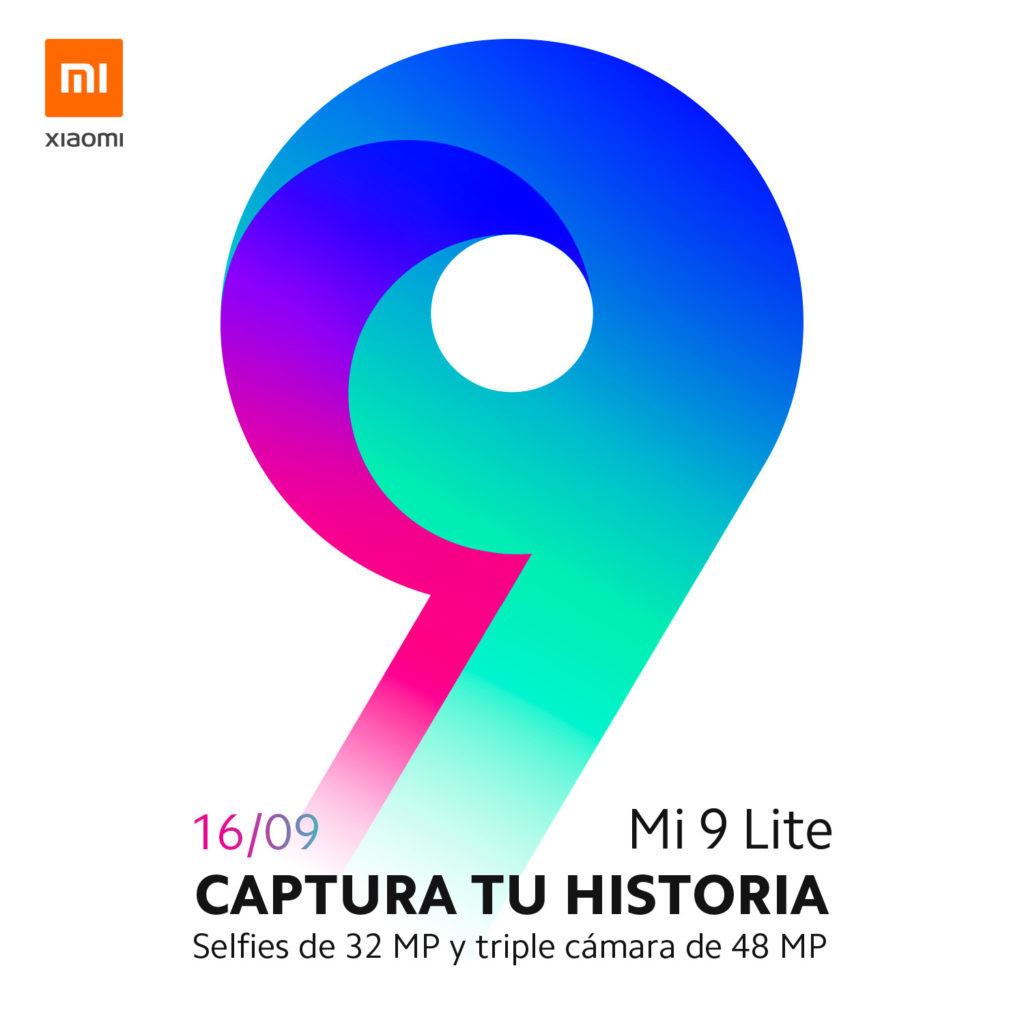 According to the leaks revealed so far, the Mi 9 Lite may have a 6.39-inch full HD + display similar to the Mi CC9 with a screen resolution of 1080 x 2340 pixels. This phone can be offered on Snapdragon 710 chipset. The most important thing is that users will get a 32-megapixel front camera for selfie.

Apart from this, the triple rear camera setup can be given. In which 48-megapixel primary camera, 8-megapixel ultra wide-angle sensor, and 2-megapixel depth sensor will be available. This phone will be based on MIUI 10 with Android Pie. Talking about the battery, the device will have a 4,030 mAh battery with 18W fast charging support.

How to download and crack Wondershare filmora 9 [Latest version] 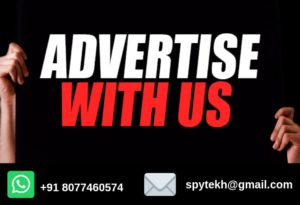 Tekh spy is a tech blog, which will update you, latest updates related to gadgets, technology & Digital marketing.

© 2019 All Right Reserved By Tekhspy.com